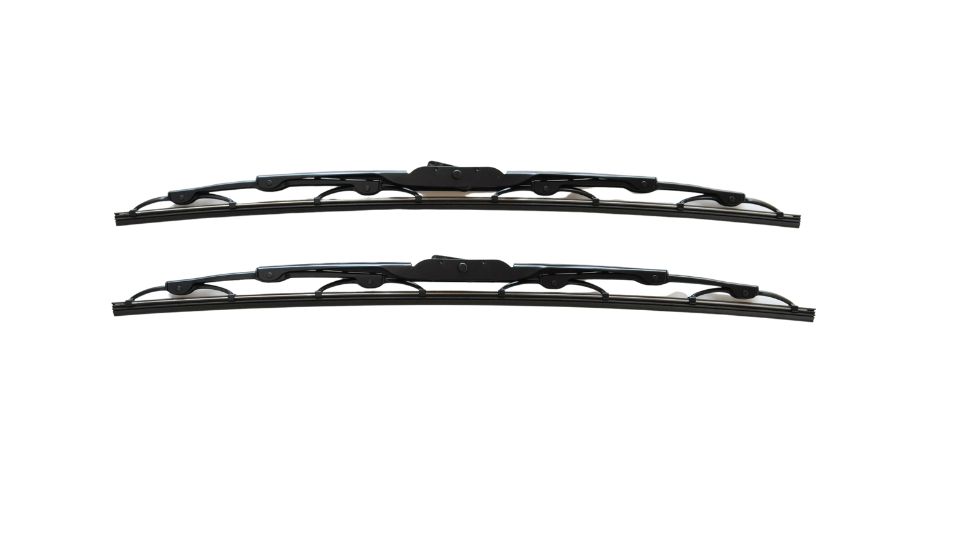 When it is time to replace them it is crucial you get the right size wiper blade for your F150. While many people think that the only thing that matters is having a wiper blade that fits, this is not the case.

It is also important to consider the size of your wiper blades, as well as their flexibility and durability. In this article, I am going to talk about the recommended wiper blade size for F150s produced from 2010 to 2022. Let’s get to it.

Importance of Proper Wiper Blade Size for the F150

Proper wiper blade size is essential for the Ford F150 for several reasons. Firstly, the correct size ensures that the wiper blades make full contact with the windshield, providing a complete and thorough wipe.

If the wipers are too short, they won’t clean your windshield properly because some areas will remain uncleared; if they’re too long then you risk damaging the wiper mechanism by hitting it against the bottom of your windshield.

Secondly, using the wrong size wiper blades can cause the blades to wear out faster, as they may not be able to make full contact with the windshield. This can lead to streaking, smearing, and even scratching of the windshield, which can be dangerous and reduce visibility.

In short, the recommended wiper blade size for the 2010-2020 ford F150 model years is 22 inches for both driver’s and passenger’s sides.

This means that the wiper blades should be 22 inches long. The reason why this size is recommended is that it will provide enough clearance for your windshield.

What Type of Windshield Wipers Do F150s Use?

There are different types of windshield wiper blades on the market the 3 main types are Conventional, hybrid, and flat, but for the F150 conventional wipers are recommended.

The reason why is that they provide the best combination of performance and value for your dollar. Conventional wipers are also easier to install and use less energy than their newer counterparts, so there’s no need to worry about them wearing out prematurely or needing replacement far sooner than expected.

Now, that you know the benefits of using the correct wiper blade size, let’s talk about how often it should be changed. Ford Recommends that you change the wiper blades every 12 months or 12,000- 14 000 miles.

This can be done at any time during the year and will help you keep your windshield clear and safe. If you live in a place where it rains often or if you travel through different climates, then an even shorter interval may be necessary.

Since wiper blades wear out differently based on variables such as road conditions and weather, there’s no one set time that you should change them. However, there are some signs that indicate it may be time to replace your wiper blades.

How to Replace Wiper Blades on a Ford F150

I might sound biased but the Ford f150 is by far one of the best pickup trucks on the market (if not the best) and the EcoBoost engine option has only added more by providing a boost in fuel...