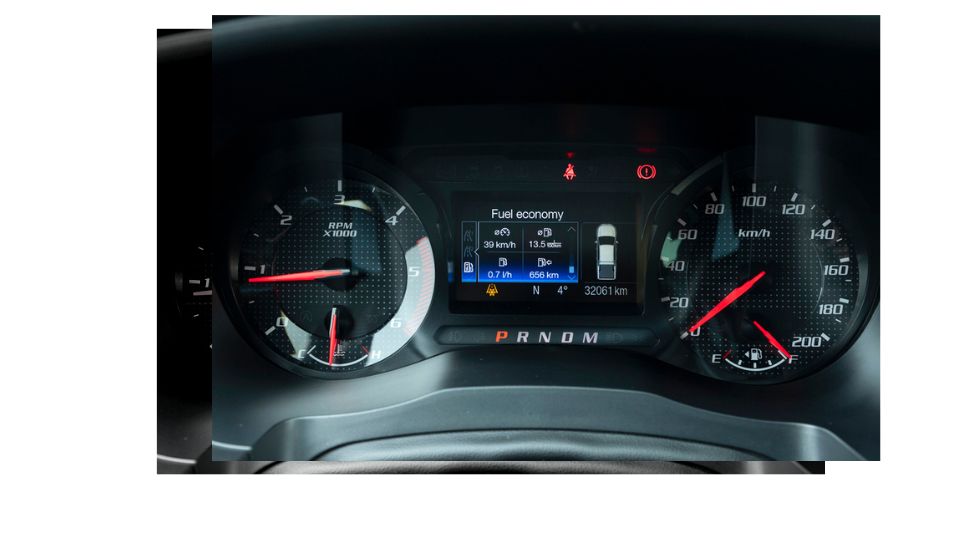 You are driving along in your Ford F150 one day and you see the “Service AdvanceTrac” message on your dash. Should this be cause for alarm or is it something that you should not really be concerned about?

This article will be taking a deep dive into this very issue and establishing what this message means and what you need to do about it.

To begin with, let’s talk about what AdvanceTrac is in the first place. Well, this is Ford’s version of stability and traction control. In essence, this is the system that helps your vehicle maintain traction and grip in extreme situations. This greatly improves vehicle safety.

When you see the”service AdvanceTrac”, what course of action should you take? I am going to be addressing just that in the rest of this article.

What does service AdvanceTrac mean on Ford f150?

Let’s take a deeper Drive into this issue and establish what this warning sign means. What it means is that the traction control on your vehicle has been compromised.

Even though you can still drive your F- 150 without any problems, you will, however, not get the benefits of traction control when it is needed.

If you are in a situation where you are driving in relatively challenging situations like a daily commute in the middle of summer, there really is no need for you to engage this feature.

Even if the warning message appears on the dash, you can safely drive your F150 truck without much concern. Your only concern will arise when you find yourself in extreme situations such as wet roads, mud, snow, or ice.

This does not mean your vehicle will not be able to operate in these conditions but effectively means that it will not be as safe to do so.

What Causes  Ford F150 Service AdvanceTrac to Come On?

The most common cause of this error message or warning light coming on is mainly faulty sensors. Traction control works through a combination of sensors that feed information to the vehicle’s central computer.

Based on the information it receives from the sensors, it gives more or less power to a particular wheel based on the amount of power it needs to gain and maintain traction.

When these sensors malfunction, they end up feeding inaccurate information to the vehicle’s computer. Subsequently, it means that the wrong levels of power are delivered to the wheels meaning that the vehicle loses traction.

One of the major causes of sensor malfunction is dirt and grime. When mud, dust, and other debris collect around or on the sensors located on the wheels, they lose their sensitivity and give inaccurate readings.

This then leads to in inefficient performance. When this happens, you eventually get an error message on your dash. The sensors concerned are the steering angle sensor, the wheel speed sensor, and the rotational speed sensor. If any or all of these sensors malfunction, the results will be an error message.

How Do I Fix Service AdvanceTrac on an F150 Pickup?

Fixing this problem is quite easy. It often involves cleaning the sensors or if that is not possible, you have to replace them with new ones. Doing this should fix the problem with the traction control.

However, even after you fix the sensors, you may still get the AdvanceTrac message on your dash. If this happens, you will need to reset the warning light.

The simplest way of doing this is by removing the negative terminal of the battery. Once you’ve disconnected the battery, push down the brake pedal for some seconds. Doing this discharges any charge that is left in the system. Once you’ve done this, reconnect the battery and the warning light should be reset.

So, that’s it as far as the warning light is concerned. I hope you now understand what causes  “service AdvanceTrac” on your Ford.

It’s a matter of making sure that the sensors are cleaned or replaced so that your traction control on the four different wheels operates as it should.