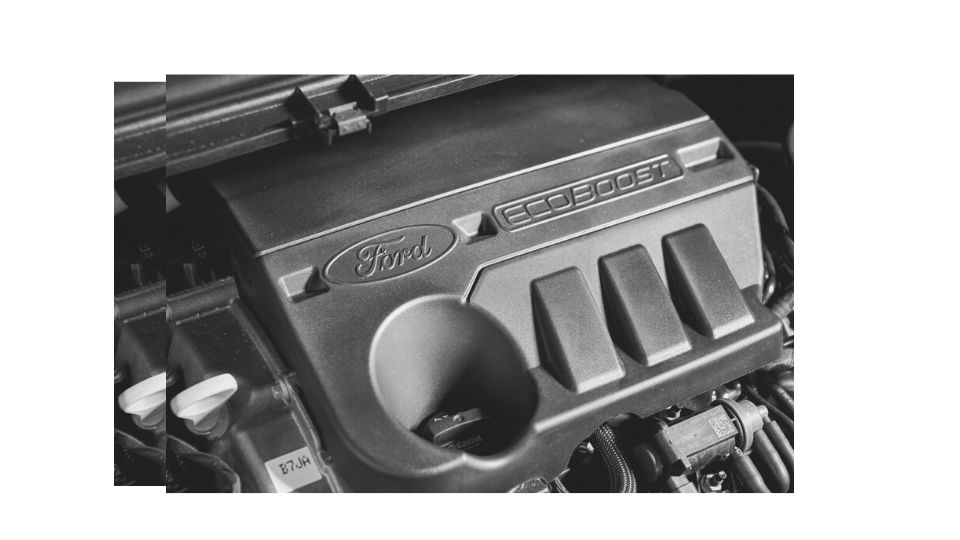 The 3.5 EcoBoost V6 was quite the addition to the Ford truck lineup as prior to it, the range was known to be a gas-guzzling one. But once it came into production, it was instantly compared to the larger 5.0 Coyote V8. It offered similar figures as far as power and other performance aspects were concerned. But what about the 3.5 EcoBoost vs 5.0 reliability?

Well, both of these engines are similar as there are no common problems reported on them. Yes, the older EcoBoost models do have issues such as the one with the timing chain and the carbon deposit buildup on the intake valves. But overall, as long as there’s timely maintenance, the issues shouldn’t persist.

That being said, let’s take a closer look at the comparison:

Reliability is a tough subject to talk about here particularly because of the lack of data we have to analyze these engines. Now, if we analyze the complaints from the users online, we can tell that both are great engines; they just have a bunch of commonly found problems.

Below is a direct comparison of the two engine options on the F150:

Starting with the EcoBoost, if we consider the first-gen model that was produced up till 2016, there is the carbon buildup problem. Basically, carbon deposits tend to build up on the 3.5 EcoBoost’s intake valves over a period of usage.

This is a result of the direct injection setup on these motors. Because the gasoline is injected without taking the intake valves into consideration, it is unable to wash them clear of any cloggers. Hence, there is oil buildup (and hence carbon deposits) on them.

This doesn’t happen on older non-direct engines since the fuel keeps washing the valves. The result is that the flow of air gets clogged up which can ruin the truck’s performance over time. You can prevent this issue by routinely checking for the valves’ cleanliness.

Another problem with these engines is the one with their timing chains. The timing chains can go bad and fail before their usual time. But before that happens, there can be several issues that can happen with it. This problem also led to the release of a technical service bulletin.

If you look at the second-gen 3.5-liter EcoBoost, you won’t have to encounter these problems. The reason is that Ford redesigned the motor in order to fix them. One of the proofs of this is the addition of port injectors along with the existing direct setup. This got rid of the carbon problem.

Continuing the F150 5.0 vs 3.5 reliability discussion, we now look at the 5.0. As far as common problems are concerned, this engine fares better than the aforementioned EcoBoost. Of course, you will experience issues from time to time. However, there are none that are bound to happen.

If you pick an older version of this engine with hundreds of thousands of miles on it, then you can expect the usual issues stemming from prolonged usage. These include but aren’t limited to bad seals and gaskets; issues that are commonplace in most engines.

So, how many miles can you expect from these two engines? Well, both of them should be able to cross 250k miles if you maintain them right. However, on paper, the 5.0 should be able to last longer than the EcoBoost without any major repairs.

The reason for this is the complex nature of the EcoBoost. It is more overengineered and hence there is more that can go wrong with it. There is also a general fear of turbocharged engines racking up problems.

Conclusion on  3.5 EcoBoost vs 5.0 Reliability

So, how do these two engines stack up against each other? Well, if we look at the era from 2011 to 2016, then the 5.0 Coyote is the winner. There are simply more commonly reported problems on the EcoBoost than on the big V8.

But if I compare the 5.0 with the second-gen 3.5 Ecoboost, they are similar in terms of reliability. There aren’t any common problems on both of them, except for the usual issues that come with owning any truck.

However, the 3.5 EcoBoost vs 5.0 reliability debate can be simply squashed by preventative and scheduled maintenance.