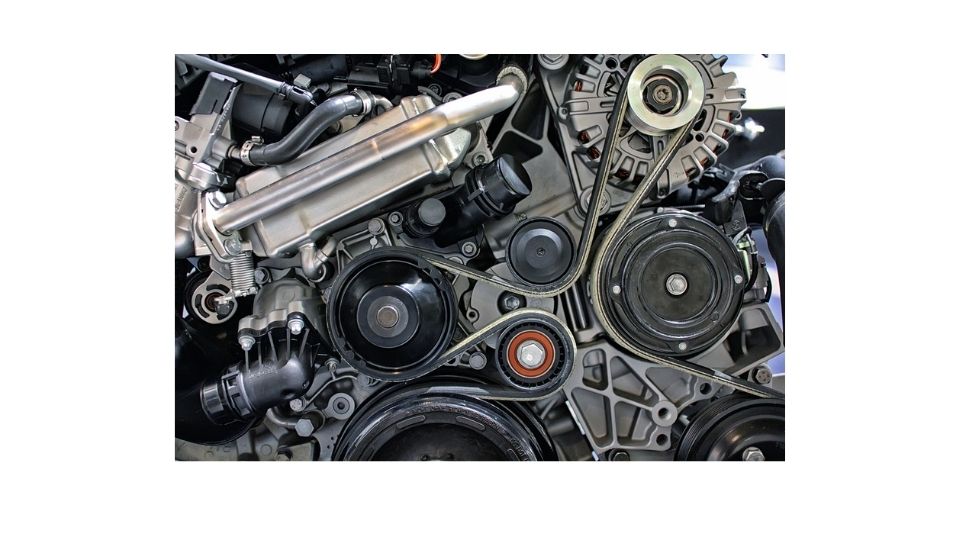 The 6.0 Power Stroke engine may seem like an antique now but it powered all the Ford Super Duty trucks about two decades ago. This engine has a reputation for performing well, as long as it is running. As far as the reliability is concerned, it does raise a couple of question marks. There are several in/famous 6.0 Powerstroke problems that you can expect to find in old Ford Super Duties.

These include a head gasket that fails prematurely; trouble with the oil cooler, the EGR valves and cooler, the FICM, and the turbocharger. These problems stem from the poor nature of parts installed and can be resolved with improved aftermarket part replacements.

Is the Powerstroke 6.0 a Good Engine?

It certainly doesn’t have the reputation of one. This engine had reliability issues and Ford even called out its maker (Navistar) for producing a defective motor for them.

The two companies even went to court for it. It humiliated Ford in the eyes of many of its owners for its problems. Yes, the Power Stroke 6.0 is a great engine if you want to talk about its performance and power output.

But to showcase its performance, it has to run properly. If you want it to run properly, you shouldn’t tune it unless you choose good aftermarket parts.

You also need to change the truck’s oil after every 5k miles. Make sure that you use good quality oil – you can even add additives to it to make it better. You need to ensure that the truck’s preventative and scheduled maintenance is a priority.

There are several issues encountered by the owners of this engine. The major ones are mentioned briefly below:

The first problem is that this engine came equipped with torque to yield head studs. These simply cannot handle the pressures of the head and they’ll cause the gasket to fail prematurely.

This is especially the case if you tune the engine.

The engine was equipped with a liquid-on-liquid engine oil cooler as well. This is due to its larger cooling requirements. However, it can get clogged up and cause the system to fail.

We remain on the subject of clogging as soot can build up in the turbocharger of the Power Stroke. This will reduce the performance as it’ll increase the time required for spooling.

The Fuel Injection Control Module or the FICM of this engine has been known to fail. The reasons for this are due to overheating when the engine vibrates and produces energy.

Do all 6.0 Powerstrokes have Problems?

There’s a question that Super Duty buyers tend to ask online: What years did the 6.0 have problems? Well, there’s no Power Stroke 6.0 year with no problems reported and the engine was made from 2003 to 2007.

You just need to be careful while buying one and not forget about preventative maintenance. You need to remember that this is a great engine that’ll provide you with a lot of juice and that it is great for mileage as well. Its failure only becomes a consideration when you decide to tune it without using proper parts for its head setup.

Why do 6.0 Powerstrokes have Problems?

As mentioned above, a common reason for this are the TTY studs used for the head. They’re quite sensitive so you need to be careful while tuning.

Other than this, there are some components such as the turbo, the oil cooler, and the EGR valves and cooler, which get clogged up. Then there’s the FICM which is just located in a bad spot so it can malfunction.

These parts are badly made so they have to be replaced with better aftermarket solutions. This should keep your reliability up and your truck running.

How much does it cost to rebuild a 6.0 Power Stroke?

It is not uncommon to hear that someone’s 6.0 Power Stroke has failed. As a result, owners of this engine should know about the costs related to rebuilding the engine.

It will obviously cost you less if you’re just getting the engine core done and not the entire motor. If you get the job done by yourself, then expect the bill to be as high as $7500 according to Cost Hack.

Rebuilding the engine core via a parts kit can be as low as $2165. But what if you get the engine rebuilt by a certified mechanic? In that case, you should be prepared to foot a bill of about $8800. The engine core in the case of the latter will set you back around $3500.

Which Powerstroke motor is Good?

All the Power Stroke engines had their pros and cons, but only one of them can be the best. That one happens to be the 6.7-liter Power Stroke engine. It is known for its modernity, reliability, and power. If you get a newer version of it, it’ll have even more power.