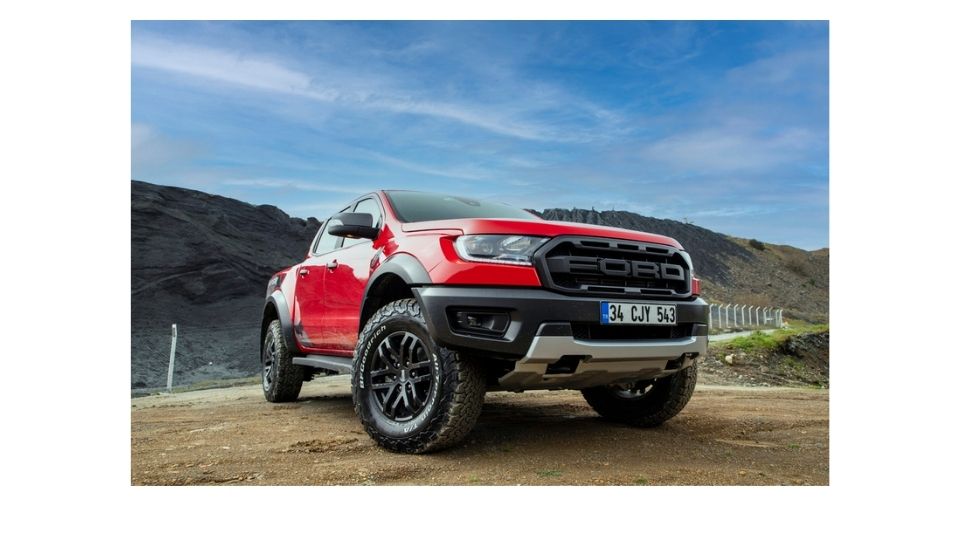 In this article, we are going to go through how much it costs to lift a Ford f150 and hopefully leave you with a satisfactory answer. There’s something really appealing about a lifted truck.

Take away the benefits it gives in terms of driving experience and off-road capability and you will still have a really great looking vehicle that you would be forgiven for staring at it for hours while parked in your driveway.

As you can see, the price of lifting your F150 will depend a great deal on which type of lift you want to go with as well as the quality and functionality you want. In short, more money will allow you to get better performance as well as a better look and feel.

How much do shops charge to install a lift kit on F150?

One consideration to make when installing a lift on your F150 is whether or not you should buy and install a lift kit yourself as opposed to having it done at a shop.

Cost to install a 4-inch Lift

A 4-inch lift is good enough to give your F150 that raised look with the benefit of being able to fit in places like garages with lower roofs. It will also give you improved off-road performance.

When compared with the 6-inch lift, it offers better fuel economy because of better aerodynamics as the body sits lower on the frame. Installing a 4-inch lift will cost you in the region of $400 to $4,000.

The cost will largely depend on the brand and quality of the lift kit. A mechanic will cost an additional $400 to $1,050 if you are not doing the installation yourself.

Cost to install a 6-inch Lift

If you want to install a 6 inch lift kit, you can expect to spend anywhere from $400 to $5,000 purchase it and the mechanic fees are round about the same as for the 4 inch lift. The 6 inch provides better aesthetics than a 4 inch lift. The trade off is that it increases drag significantly which compromises fuel economy. The other issue is that the higher height increases the possibility of it flipping over.

hours. If you are running a full suspension lift, the time it will take is three to seven hours on average. Obviously the time it actually takes to do the lift will depend largely on the experience you or the mechanic has with.

It goes without saying that experienced hands will take a much shorter time. If, you are having a mechanic do it, make sure that the one you choose has experience installing lifts.

Their hourly charges may end up being higher but you will end up paying less overall because they take a much shorter time to do the installation.

Will Lifting your F150 Ruin it?

A vehicle’s body and suspension are specifically engineered for that particular vehicle. All the components and the construction that make it up are all designed to support the vehicle and help it perform at the highest level. When you install a lift kit, you introduce new stressors to the truck’s construction.

These will affect the overall driving experience, the vehicles balance, fuel economy, handling, and a host of other factors. Lift kits are, however, quite safe to install on your truck when done right.

They are generally safe and Ford engineers have factored them in when it comes to how they engineer their cars. They also have their own lifted options such as the F150 Sports package which comes ready with a lift and stronger parts and components that can better handle the strain.

A poorly done lift will place a lot of stress on the frame, body, and suspension leading to a high likelihood of damaging them. Make sure that whoever is doing the installation has the necessary aptitude in order to avoid huge expenses in the future.

To wrap it, you should expect to spend anywhere from $200 to $9,000 in order to get your truck lifted. The factors that need to be considered are whether you should go for a spacer, 4 inch or 6 inch lift.

The option you end up going with will depend largely on the utility you are going for as well as your budget. If you want to put in larger tires on your F150, a body spacer will do just fine. On the other hand, if you are looking for better off-road performance, then you will want to go with a 4 or 6 inch lift.