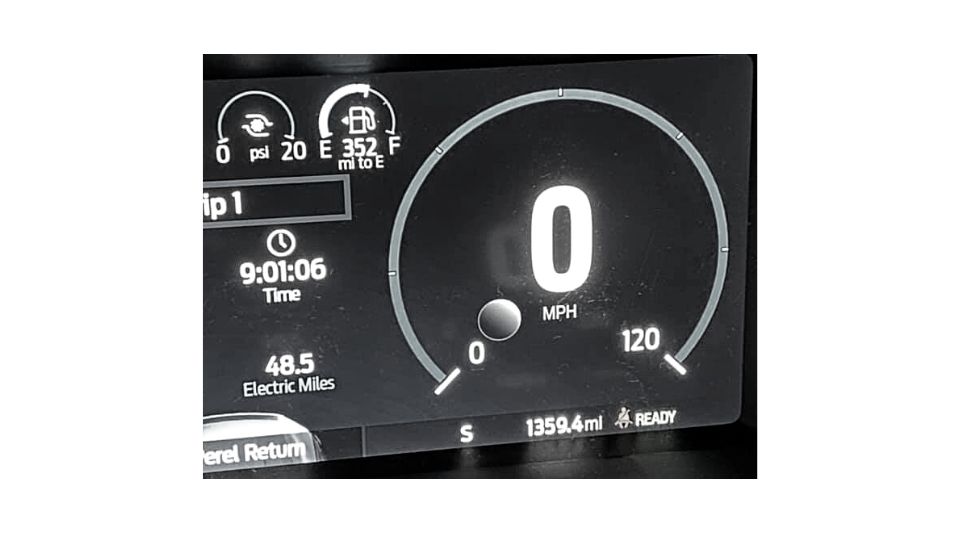 If you own a Ford F150, then you might be familiar with the message “FORD F150 STARTING SYSTEM FAULT” on your dashboard. What does that mean? This article will explain the reasons behind this error and possible causes. Keep reading.

Why Does my Ford f150 Say Starting System Fault?

The starting system fault message is a warning signal that the engine control module has detected a problem with one of the systems that is required to start the engine. This could be related to the ignition system or any other part of the starting circuit.

If you see this message in your instrument cluster after starting your vehicle, it’s best to take it to a shop and have them check out the problem for you.

It could be something simple like replacing an old battery, but it could also be something more serious like an internal electrical problem that requires professional diagnosis and repair.

A defective solenoid switch may not operate correctly, causing improper engagement of the starter motor when you turn the ignition key to “Start” or “RUN” position.

If you are experiencing this issues, it is best to have your vehicle checked by a professional technician as soon as possible.

There are a number of reasons why your Ford F-150 may not start. The most common causes include:

It is important to diagnose the problem before replacing parts. This will save money and prevent unnecessary repairs.

What to Do if Your f150 Says Starting System Fault?

The first thing to do is check the battery. If the battery has been dead for some time, it could be that the alternator is not charging properly. In this case you will need to replace the alternator.

If your battery is in good shape and you’re still getting a starting system fault message on your dash, then it’s possible that one of the components in your system has failed.

If none of these steps help, then there may be something wrong with your starting system. If this is the case, you should contact a mechanic who can diagnose and repair your vehicle for you.

In conclusion, Ford F-150 starting system fault message should not be taken lightly. If ford F-150 won’t start, seek a qualified mechanic immediately to fix the problem before it gets worse and causes you more trouble down the road.