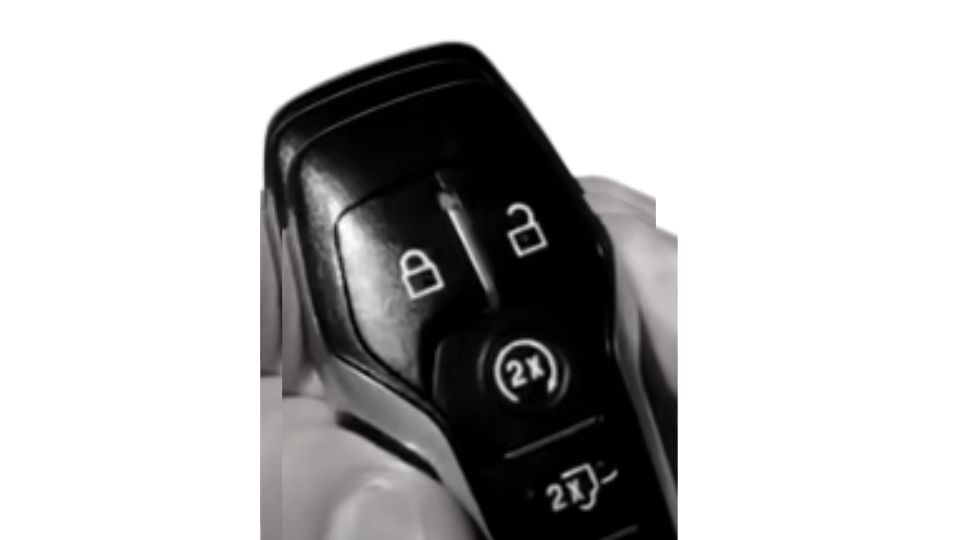 The remote start might be the best feature ever. In fact, you can’t think of a more efficient way to warm up my F150 on winter mornings. But, how do you know if your F150 has this amazing option?

In the rest of this blog post, I will tell you all you need to know. Keep reading.

Remote start is a technology that allows you to start your car from a distance. It’s available on many new vehicles and can be especially useful in cold weather or when you need to warm up your car before driving it.

Remote start systems use radio frequency (RF) signals to communicate with the vehicle’s electronic control module, which then activates the engine. Most remote starters have a key fob that can be used to enable the system from up to 200 feet away.

The remote starter feature uses the ignition key fob to start the engine, while you’re still in the house or office. You can also use it to turn off the engine after you’ve parked your car, with no need to walk back to the vehicle. The main benefit of remote start is convenience.

The remote starter keeps your car warm while you get ready for your daily activities, and lets you leave your car running while you’re inside.

These features are available in most modern ford vehicles, but not all models offer this feature as standard equipment. Remote starters are very popular with people living in colder climates.

How to Tell if Your f150 has Remote Start?

The first step is to check your key fob. The button is located on the top of the fob, near the unlock button. If you see a “curved arrow” on your key fob and on your truck, then you have remote start.

The curved arrow means that you can start the engine from inside your car, or from a distance with a push of a button.

The user manual and window sticker are two of the most common places to find out if an F150 has a remote start. This is because some F150 models do come with remote start which can be accessed using the Ford app (Ford pass connect) but there is no remote start button on the keyfob.

If you don’t have a remote start feature, then all hope is not lost! You can still add this feature yourself by purchasing an aftermarket module and installing it yourself or taking it to a shop that provides aftermarket services.

Do All Ford f150 have a Remote Start?

The answer to this question is no. All new F-150s have remote start. However, the older models may not have it installed and it can be added later on if you want to.

If you want to know whether or not your current vehicle has a remote start, check out the owner’s manual or ask a sales representative at your local Ford dealership.

Most of the time, this information is listed on the vehicle’s window sticker.

What Year Did f150 Have Remote Start?

The remote start feature was first introduced in the 2015 F150. It hasn’t been available on previous models of the F150.

The remote start feature can be found on most of Ford’s vehicles, but not all. If you want this feature, it’s best to check with your dealer before purchasing a new vehicle.

In some cases, if you have a newer vehicle that doesn’t have remote start, you may be able to add it as an option at a later date; however, this will depend on whether your vehicle has this capability and whether or not the dealer can install it for you.

How do you Enable remote start on Ford F-150?

The process of activating remote start on a Ford F 150 varies depending on the model year of your vehicle, but it’s generally pretty simple and straightforward. Here’s what you need to do:

While it is true that most ford f150’s do not come with a remote start as a stock feature, it is also true that there are other options. If an owner of a ford f150 wants to put in the remote start, they can visit many different local auto parts stores and have the feature added on to their vehicle.