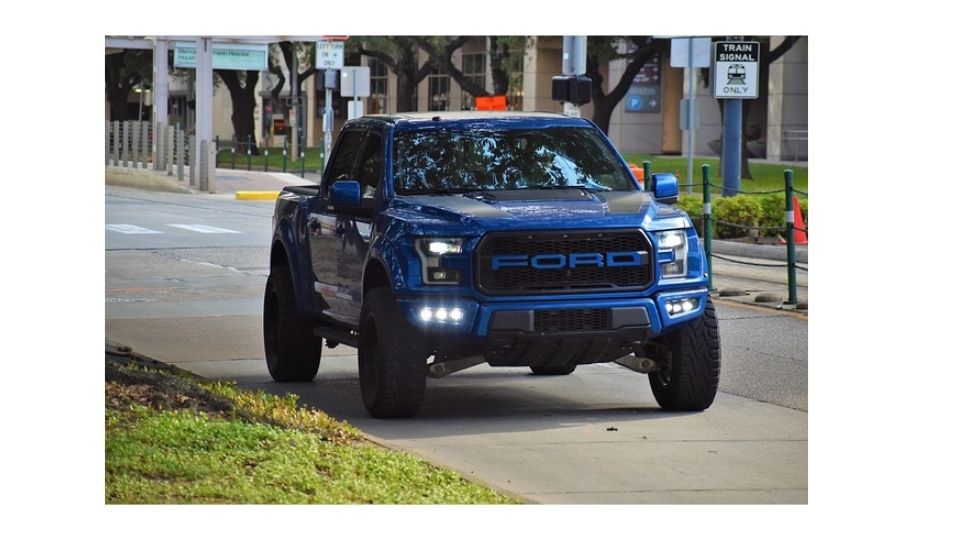 Ford has truly accomplished something with their new F150 truck. The new truck has been declared as a fit rival to the almighty Ram 1500. With that being said, there is an influx of Ford F-150 trim levels and packages to choose from.

Two of them are the STX and XLT, but which one’s better. While the info is limited right now, the upcoming piece should give you a good idea

The STX nameplate is used to describe two packages: the standard STX Appearance Package, and the STX Black Appearance Package. The former usually consists of additional chrome details, larger Aluminum wheels and more tech.  While the latter replaces the chrome accents with blackened ones.

What Are the Differences Between XLT and STX?

The main difference is the XLT is a trim level while the STX is a package. The major difference between these two is that you get to stand out in traffic. This is because the STX majorly focuses on adding a higher level of vanity to the truck. There won’t be an influx of added tech like you have in the offroad packages.

The following are some key differences:

You get the same 10-speed automatic gearbox for all F150 models. There’s also the 3-liter turbodiesel V6 making 250hp.

Finally, for the first time ever we have a 400hp 3.5-liter twin-turbo V6 engine paired with a 35kW electric motor for a hybrid configuration. To choose the STX, you’ll have to skip out on some engine options however.

Now, it is no surprise that you won’t get much with the XLT as it is just one level above the entry model. You’ll still receive a handsome cabin design that features a multitude of upscale materials.

Tech wise, you get standard basic stuff such as manual A/C, an 8-inch touchscreen, telescoping steering, etc. The STX packages add stuff such as compatibility with Android and Apple phones.

You will also probably get privacy glass and a defroster for your rear window. Other than this, you can get powered accessories, and sporty cloth seats for the upholstery.

Safety-wise the F150 does come well-equipped. The truck offers you cruise control, a rearview camera, stability controls, ABS, and you get optional cross traffic alerts.

In the previous models however, the STX came with fewer standard safety features as they were offered as options.

Pricewise, the XLT is obviously the option that is more friendly to your pockets. The XLT starts at around $37 thousand and can get pricier as you add more options. On the other hand, the STX should be pricier than this and it could go nearer to the $40k mark.

Conclusion on F150 STX vs XLT

In conclusion, the STX packages are a cool addition to have as they definitely make your F150 more eye-catching. The STX Black Appearance Package is definitely the one to have out of the two due to its sleek styling and accessories.

Obviously, the STX packages will complement higher-level trims better as there will be more tech and power available. For this year’s model, Ford will offer more STX packages than before. As more info about them comes out, you’ll be updated further.