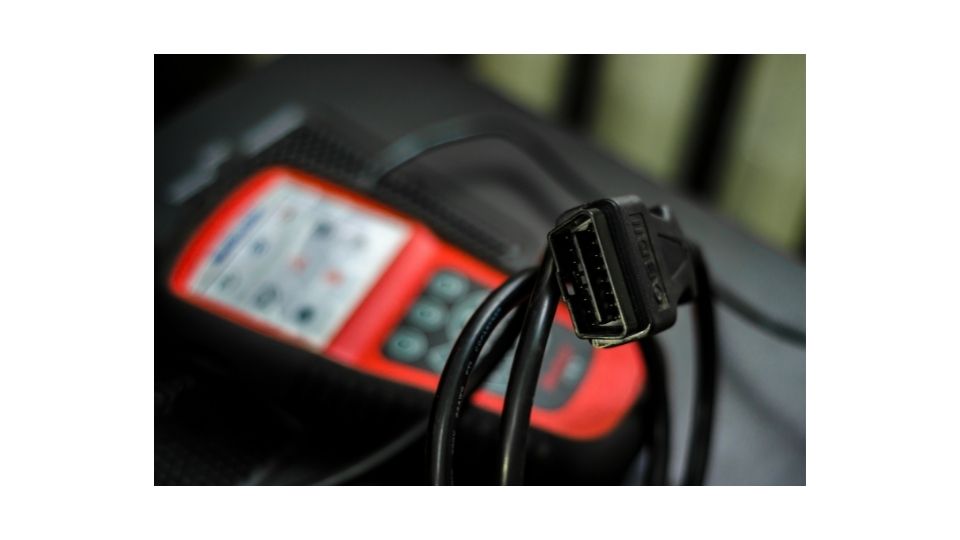 What does P0012 code on the ford F150 mean? You’re driving down the road in your Ford F150 and you see the check engine light on. It may be accompanied by your truck riding rough intermittently.

You may also experience loss of power from time to time. In other extreme cases, your truck stalls at traffic lights. You take your truck to the mechanic and after hooking your truck up to a diagnostics machine, the error code P0012 appears.

What exactly does this error code mean and how do you fix it? In this post, we are going to be digging into this question to establish just that.

In short, The P0012 error code on the Ford F150 is caused by a faulty VCT phaser or VCT Solenoids. This problem often occurs in situations where your Ford F150 is not regularly maintained.

The above is a summarised version of the answer to helping you get a better understanding as well as fix this issue. In the rest of this post, we are going to be looking at this issue more closely.

The P0012 error code is caused by the failure of the VCT solenoid or the VCT phaser and in some cases; both. The failure of these can usually be attributed to a poor vehicle maintenance record.

The oil in your F150 needs to be changed every 4,000 to 5,000 miles. Unfortunately, many Ford F150 owners maintain a poor maintenance record on the trucks.

When oil is not changed regularly at the recommended intervals, a lot of debris collects in it forming sludge. This sludge will then clog up the VCT phaser as well as the solenoids leading to issues with your F150.

These include stalling, your truck running roughly at times, and the check engine light displaying on the dash. This problem is common in F150s with the 3.5L Ecoboost diesel engine or the 5.0L gasoline version.

In the 5.0L, the most amount of these issues happening are from 2011 to current models.

Technically speaking, you will be able to drive with a P0012 error message.

However, it is not wise to do so. Outside of the possibility of further damaging your vehicle, you will most likely not enjoy your driving experience as there is the possibility of your truck running rough or stalling at the most inappropriate time.

Not only is it annoying but also very dangerous to drive your vehicle under such circumstances.

To fix this error message or rather, the problem associated with it, you will have to replace the VCT phaser and/or VCT solenoid. It’s relatively easier to make these repairs in the 5.0L Gasoline engine than in the 3.5L Ecoboost.

This is because there are a lot of things that need to be removed from the engine to access the phaser and solenoid. Some people find it easier to lift the whole body off the frame using a lift and then accessing the engine that way.

How Much Does it Cost to fix the VCT Phaser and Solenoid?

How much will it cost you though to get this problem fixed? This fix is not a cheap one if you are going to make a comprehensive fix that includes fixing or changing out any other parts that need attention.

If you take that approach, you will most likely spend anywhere between $800 to $3000. Your labor cost will be around $100 per hour and the job will take around 9 hours. There is also the possibility that you will spend around $100 to replace the solenoids.

The P0012 error is a problem that is primarily caused by a poor maintenance record. To prevent it, make sure that at least your oil is changed out every 4,000 to 5,000 miles. Doing this will go a long way in guaranteeing that you will not face this problem once again in the future.