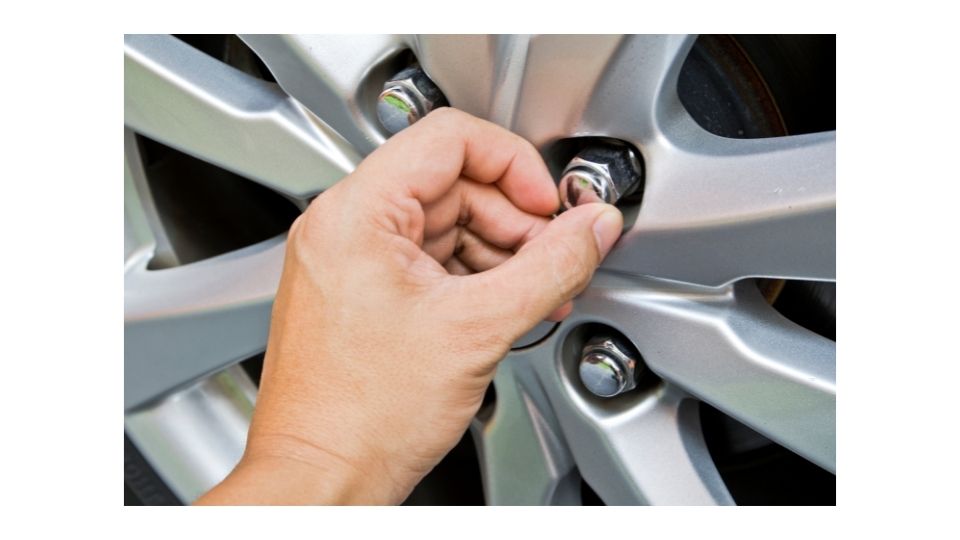 In this post, we will be looking at the Ford F150 lug nut sizes as well as the things you need to be mindful of when replacing lug nuts.

Americans love their pickup trucks; that’s a fact. One of the trucks that stands out in the American market is the Ford F150.

It has been around since 1948 and was one of the first vehicles to sit on its own dedicated truck chassis whereas others were built on regular vehicle chassis. It has never looked back since and is still going strong today.

Through History One of the things that require attention from time to time, on any vehicle, are the wheels and particularly the lug nuts. What size are they and how can you replace them.

As you see from the above table, there have been some changes over the years as far as lug nut size is concerned. When you are purchasing lug nuts as replacements, you need to be aware of which size fits your F150 based on the year.

If you have factory lug nuts on your F150, you will notice that they have a unique shape as well as material. Ford uses acorn shape chrome-capped lug nuts. It consists of base metal with a Chrome cap on it.

It is unclear as to why they chose this particular design for the lug nuts but it does have several issues. If you look closely at the lug nuts, you will be able to clearly see the demarcation where the 2 metals connect.

One of the problems that have been widely reported was that of Freeplay when tightening or loosening the lug nuts. In extreme cases, they have has to be chiseled off after breaking apart.

Another widely reported issue with this construction is that they sometimes swell up and eventually crack. This usually happens during winter.

Water enters through the demarcation point on the lug nut and settles under the chrome cap. When it snows, this water freezes and expands. This then causes the lug nut to expand resulting in that swollen effect.

Why You Should Replace Ford F150 Lug Nuts

The problems just described above will naturally lead to issues you would rather not be dealing with. Its weird that Ford still uses these dual-material designs even after it fails often and they were actually taken to court over it.

The case was thrown out by a judge due to lack With the way things are going, it looks like Ford will continue with the chrome-capped lug nuts. The good thing though is that there are other aftermarket alternatives available to you.

If you have had the problems we described here or want to avoid them, there are single alloy alternatives to the acorn-shaped lug nuts on the market.

These are made from a single metal and will not experience the free play or swelling issues that you will encounter with the OEM chrome-capped lugs.

There are several manufacturers that sell standard chrome or sandblasted options. The latter option can be made to match your body color if you want to give your truck that different look.

One of the better-known brands selling these single metal lug nuts is Gorilla. You can get them as singles or as a box of 40. The box option is a lot cheaper when you look at unit prices but you will not need 40 lug nuts.

Unless you want to just have spares available, the requirement for an F150 is 6 Lugnuts per wheel which adds up to 24. A good place to find the right amount is on eBay where you can get sets of 24 at a better price than if you were purchasing singles.

If you are changing your lug nuts, getting the right size for your particular F150 is key. If you are getting new ones, try by all means to steer clear of the chrome-capped ones that have the capacity to be more problems than they are worth.