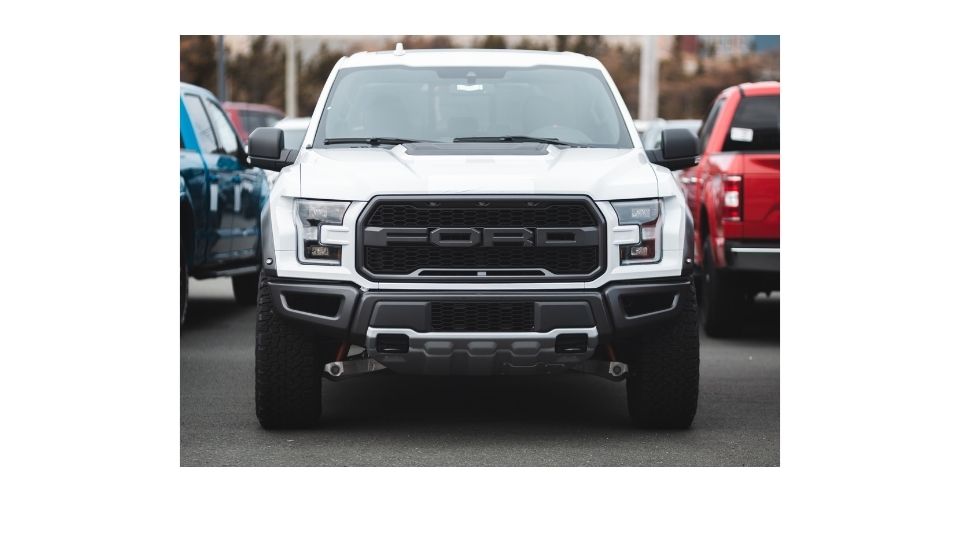 The Ford F150 is an iconic American truck that has managed to stake a claim in the pickup truck space without a doubt. It is rugged, wide, and powerful and will meet most challenges better than any other truck on the market.

One of the uses people have for an F-150 is towing trailers. This can be a standard trailer, boat, RV or something similar. In essence, it is a workhorse.

Not all Ford F150s are made the same though. Some are built to be more capable than others. In light of this, we want to look at whether or not all F150 trims have a tow package.

The answer to this is that all of the trims come ready to tow trailers but their capacity will differ. The Max Tow capability allows for the truck to pull the most weight when compared to other F150s.

While the standard towing capacity of the base trim F150 is around 10,000 lbs, the Max tow option will give you about 13,000 lbs of tow capacity.

How to Tell if Ford F150 Has Max Tow Package?

A good way to tell if a ford f150 has a Max tow package is by Reading the owner’s manual or Looking up your Vehicle Identification Number on https://www.etis.ford.com/ With these two methods you can easily find if your truck has a max towing package. If it does not, there are other ways to tell if your vehicle has this option included.

what exactly is the max tow package in the F150? Well, this package is a suite of features and capabilities that allow your F150 to easily pull up to 13,000 pounds of weight.

To put it into perspective, the standard RV weighs anywhere between 4,000 to 8,000 lbs. The F150 with the max tow package will be more than capable of towing this without much of a problem.

The Max tow Package on an F150 includes the following:

To put it simply, the Max tow package comes with features that are specifically designed to enable your F150 to pull larger weight around. The features also make it easier and safer to tow a trailer in your F150.

The rear springs on a max tow package F150 are a lot thicker than those of the standard F150 truck meaning that they are able to withstand more pressure when towing or hauling.

The longer wheelbase allows for more balance and control especially when pulling a trailer.

Though it’s not only available in the max tow package, the F150’s haul/tow mode allows for the truck to change down gears in an automatic transmission putting the car in the most ideal gear based on the weight of the trailer as well as the gradient of the road.

This ability to change down is not available on automatic transmission vehicles like on manual ones. This is a groundbreaking innovation that allows you to safely and efficiently pull a trailer behind your F150.

Can you Add a Max Tow Package Aftermarket?

In theory and practice, yes you can. You will need to be aware of the implications of any of the add- ons you are implementing.

For example, a shorter wheelbase F150 may not be able to support the max tow package due to the possibility of it losing balance while towing larger weights.

The aftermarket option will also be a lot more expensive to implement than having the option included from the factory. The short version of a long story is that you will need to be well informed on the consequences of any of the modifications you make on your tow package.

The Max Tow package is a great option to have on your F150 especially if you intend to give it great capability in the towing department. I hope that this article has helped you to better understand how to find out if your F150 has the max tow package.