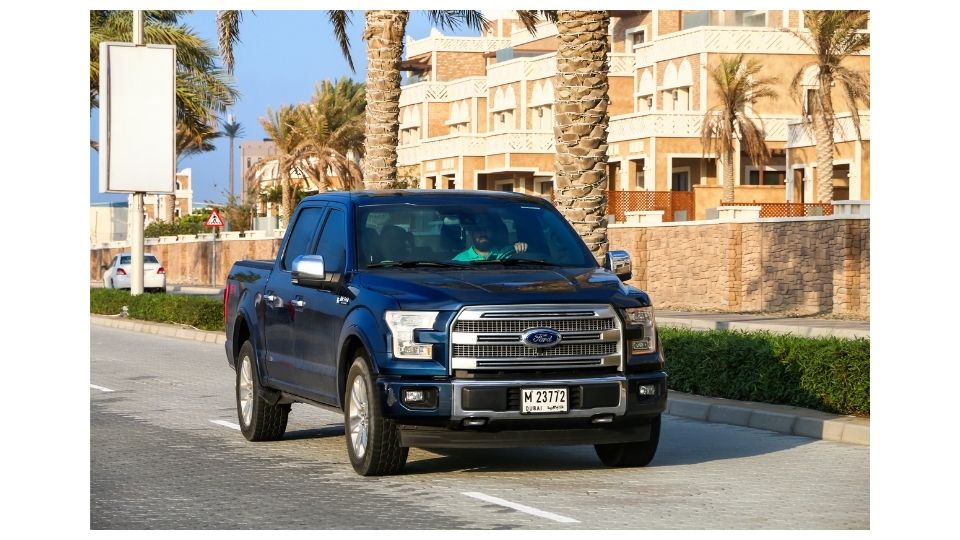 It is a fact that Texans love their trucks. Surprisingly, the state has a big market for trucks. Major truck fabricators have manufactured their own Texas edition truck at some point in production. The trucks range from standard to high-end luxury vehicles. A common feature in most of them is the vast chrome and brown leather seats.

What is Ford F150 Texas Edition?

The F150 Texas Edition Truck is a dealer special package. It contains additional packages at a lower price. The package mainly comes with a custom chrome grille, side steps, and exhaust tip. The Texas Edition also comes with the Ford F150 XLT(Extra Luxurious Truck) trucks and is available in all three models of the same, regular cab, super cab, and super crew.

What features are included in the Ford f 150 Texas Edition?

In all three models, the Texas Edition has insignificant differences. The F150 truck has an all-aluminum body that saves on weight and helps you save on fuel economy.

This model is pretty loaded with a front chrome bumper, built-in fog lights, and a chrome grille. The wheelbase for most of the trucks is 17 to 20 inches, equipped with all-terrain tires.

The truck includes a chrome rear bumper with backup sensors. Inside the bed, the truck has a spray-in bed liner and contains LED lights for the night. The tailgate contains an underneath camera.

Inside the F150 Texas Edition, the car seats are custom made, and each owner selects their preference. However, most F150’s come with a cloth interior. The truck’s interior is stunning. All your power options are on the door, including a power mirror, window, and door locks.

Both front windows are fully automatic. The Texas Edition F150 has an electrically assisted power steering fully wrapped in leather. The steering has been nicely updated since 2015 and has more resistance. Furthermore, the steering has basic controls for your radio.

The truck has a six-speed select shift automatic transmission with a manual shift ability using the plus and minus on the shifter’s side. The manual selection options are visible on the dashboard.

Once you put your gear to reverse, the backup camera displays on the navigation screen with lines for guidance that adjust in line with the steering wheel.

The shifter has a tow-haul mode better used when towing. Beneath the steering on the left, you have some controls for your primary and fog lights. The truck has an automatic light option. The hazards button is above the navigation screen.

The infotainment unit is upgraded, and the sound system is optional for the truck. The system contains Am/FM and Sirius satellite radio, USB, CD, SD, Bluetooth, and aux functionality. Below the infotainment unit are the main radio controls like track, seek, media and 6 presets.

The downhill assist and traction control buttons are beside the hazard button. All the pots you need are right below the fan settings. The truck contains a couple of storage compartments that come in handy for drivers and passengers.

The back seat has plenty of space for passengers. There are 2 storage compartments at the back of the front seats and 2 on the side of the door. The truck also has a 12v power outlet and below it 2 cup holders. The rear seats fold up to create additional cargo space at the bottom. The middle rear window is powered, and slides open using a button

The F150 Texas Edition mainly has 5L coyote V8 dual overhead cams with four valves per cylinder. The engine produces 347 hp and 385 foot-pounds of torque. However, the Ford F150 XLT package has had a series of engines since its inception.

It is not a surprise that the f150 comes with a lot of different packages like the famous f150 Max tow package to choose from, it is a well-received and loved pickup and will surely continue to improve from here I hope this article help shed a light on what this package is and what it has to offer for f150 fanatics.